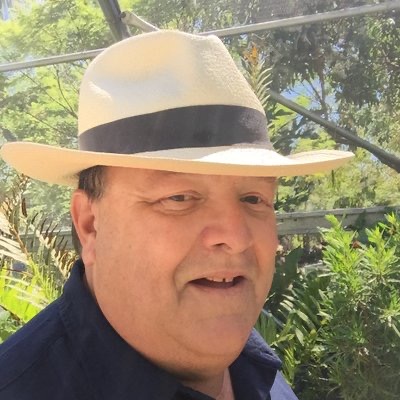 Bill Estrem, one of the major contributors to the development of the TOGAF® Standard and the TOGAF Certification Program, passed away on February 29, 2020.

Bill was relishing his retirement in Florida with his family, including his wife, children, and grandchildren.

On behalf of The Open Group, we want to give recognition to Bill’s light, input, and expertise in this world – both professionally and personally – and his many contributions to The Open Group. He will always remain an integral part of our community.

Our sincerest condolences to Bill’s family.  He is already deeply missed.

Bill was born on June 20, 1952, in Chicago, Illinois and grew up in Glen Ellyn, IL. He dropped out of high school and got his GED before his classmates graduated. He served in the Navy from 1969 to 1973. He then proceeded to get his bachelors and masters degrees in Industrial Technology and finally a PhD in Educational Administration from the University of Illinois. Bill taught high school in Farmer City, IL. He taught Industrial Technology at Illinois State University in Normal and at the University of North Dakota in Grand Forks. Bill then worked for 3M as an Information Technology Architect. He became an endowed chair at the University of St. Thomas in St. Paul, MN. He later developed his own company, Metaplexity Associates, which provided Enterprise Architecture services to its clients around the world. He retired in 2019. His greatest joys were his family, travel and love of music. He had a zest for life.

Two memorial services will be held. The Florida service will be Saturday, March 7 at 10:00 AM at Oak River Church, 10951 East Terry St., Bonita Springs. The service in Minnesota will be on March 14 at 11:00 AM with visitation at 10:00 AM at Rockpoint Church 5825 Kelvin Ave. N, Lake Elmo. A lunch will follow the service at the church.

Memorials can be made to Oak River Church, for Operation Christmas Child gifts or Harry Chapin Food Bank.